16/02/2018 by microandfriends No Comments
Just a little note to say we made it into February already, and it looks like it could be spring soon… Whenever I write something this it usually starts to snow the next day (I hope it won’t this time!). So far, we had two mornings with sunshine (though the day I took the picture above wasn’t one of them) and a little less mud in the park during our daily walks. Just a tiny bit less, I still look as though I did a face plant in the mud when we come home, because Micro loves to jump up into my arms – preferably right after he ran through a mud puddle.

What’s happened since our last post? We got over the JanuaryCure finish line (just about):

And then we just about crawled over the finish line in time to start watching the 2018 Winter Olympics (go Team Germany!)

Last weekend was the first one since early December when we weren’t sick, cleaning, visiting or having family over – bliss! We did try Paws for coffee, the new dog-friendly cafe in Sheen, after a walk in Richmond Park (and after figuring out that the cafe’s address was wrong on their website, and defeating the rain – yay!). We even found new treats there  that Micro loves (!!!). Totally recommend it if you are in the area: trulyy dog friendly (for humans the food is good, too)! I have never before seen Micro getting so many treats and eating them as well! Usually he’s super picky and you feel embarrassed: everyone is super nice while he keeps looking at treats as if they wanted to poison him. My least favourite moment is when he spits treats back out after you just were told by the makers how much care they take in making them…

Now we’re looking forward to having G’s nephew over for half term. We’re going to pick him up later today. If you want to know what we’re up to this weekend, you can follow our Insta-stories. Happy weekend!! 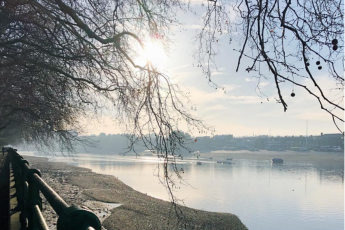 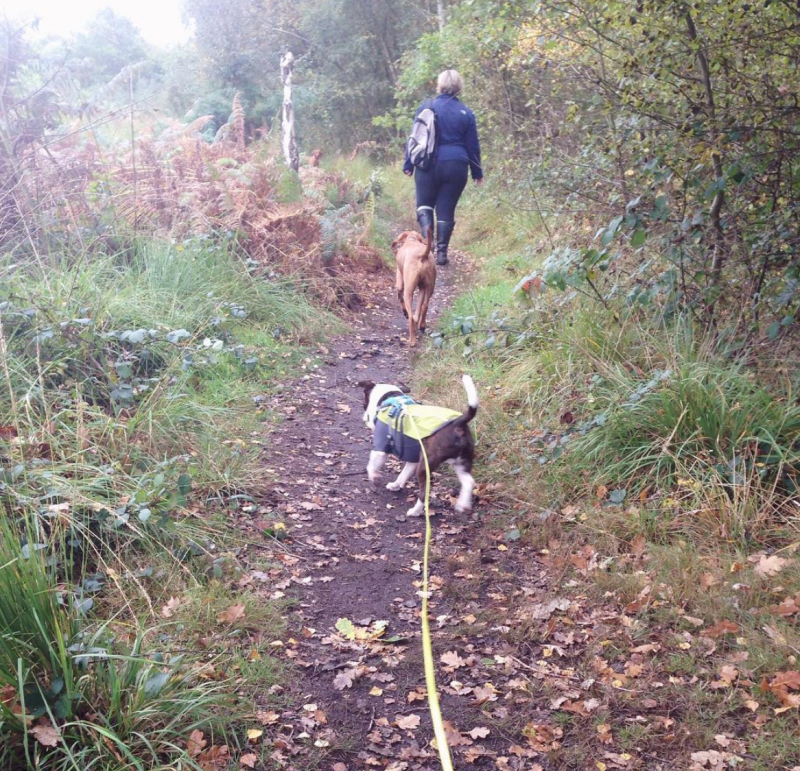