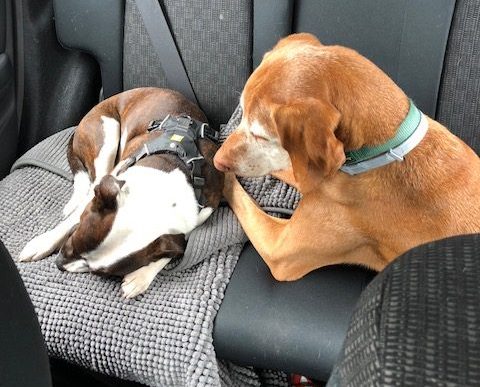 14/11/2017 by microandfriends No Comments
This is how we hope our pets travel. Unfortunately, that’s not always the case. A few weeks ago Micro (together with us) met super (dog) model Elle and her human, who had just come back from a trip to Paris. And, of course, we got chatting about how to travel with dogs – one has to exchange tips and tricks, right?

Elle and her human don’t own a car, so they went via one of the routes we mentioned in our holiday with dogs post earlier this year. They took the DFDS ferry from Newhaven to Dieppe, and let me make it short: it was not a great experience. And that’s putting it mildly. We took DFDS Dover-Dunkirk with Micro only once a long time ago. The terminal was a concrete jungle with no place to take the dog, full of cars, busses, etc., all waiting to board the ferry. Not a great experience with/for the dog. (Side note:I freaked out during the entire crossing, having Titanic nightmares, and not being able to get to Micro who was locked in the car on the car deck). It turns out that’s nothing compared to what little Elle (and her human) had to go through during their crossing. Nothing on the DFDS website would indicate in any way that your pet is not going to travel safely while crossing the channel tunnel. Well, Elle’s human took some pictures for us to show what the pet area really looked like:

Neither safe nor secure. Elle’s human has written a post about that, and you can read all about her experience here. It’s also radically different to Ms Darcy’s account of travelling from Hook van Holland to Harwich. There, cages were not broken, and appear to have been safely stacked. We’ve chatted to Ms Darcy’s and George’s human a few times last year, and she never mentioned anything similar to Elle’s experience.

Look at little Elle, so miserable.

Bottom line, if you don’t have a car, and want to take your dog off this island, invest some time in exploring car sharing options websites like Blablacar or liftshare, or the forum Deutsche in London (if you speak German. We have so far only used it to transport my brother-in-law’s bike). Technically, you only need the car-sharing for the channel crossing and could then take the train on both sides of the channel if that seems safer.

Wishing all of you safe travels! 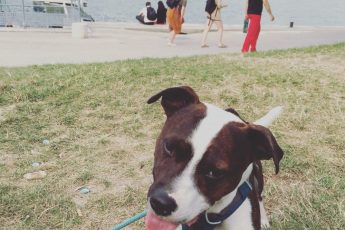 Holidays with your dog - part 1 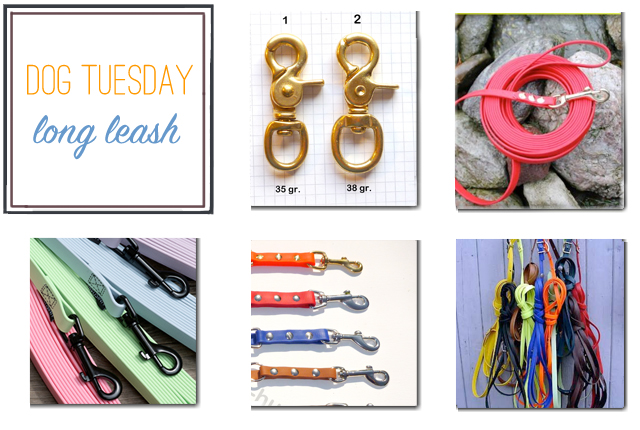 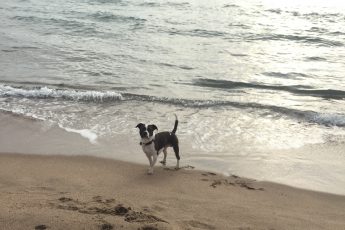