25/01/2019 by microandfriends No Comments
Life can be funny at times. Last year around this time, I was working in the centre of buzzing London, just a stone’s throw away from Piccadilly Circus on the edge of Soho. Familiar surroundings – although no less grand to me than to any casual visitor of the city.

Now, one year later, I’m writing this slightly different “dear Friday” post  while looking out of my office window in Munich into a multitude of dancing snowflakes. Like the snowflakes, my life has been caught in a bit of a whirlwind over the past 12 months.

After calling the UK my home for over 18 years, life in limbo under the spectre of Brexit had become a daily challenge. So, M and I decided to move back across the channel to at least gain back a semblance of control over our future lives. Apart from all the practical uncertainties and the rising cost of living in the UK, the feeling of no longer being wanted in a place that had truly become home over the years was probably one of the biggest reasons to decide to uproot our lives and start over somewhere else…

At first, we contemplated moving to France or Spain – both places we love and have spent considerable time. However, in the end a great job offer in Munich clinched it, and in October we packed up our belongings and said goodbye to our friends, home and lives as we knew them.

Munich with its surrounding region is beautiful. The mountains and lakes are stunning! People have been friendly to us, and there are lots of discoveries to be made and friendships to be struck. It’s an incredibly dog-friendly place, and we’ve been taking Micro everywhere we go.

However, as of this moment, this place is completely unknown to us. We’ve visited a few times, but we’re both originally from the North of Germany. M spent a good number of her growing-up-years in Paris, and even before moving to the UK 18 years ago, I had already lived abroad for a number of years…. We’re truly German foreigners (or expats) in Germany.

Having moved around between the UK, USA, Russia, Ukraine, Lithuania, Senegal, Togo and Australia – to name but a few – I understand culture shock and reverse culture shock. I remember standing in a Washington DC supermarket in tears around the age of 19, because I couldn’t cope with the overwhelming choice of different types and brands of milk in the shelves. I had just arrived after a long stay in a small, corrugated iron hut in warmer climates, where I had worked for an international charity.

That feeling of being overwhelmed passed eventually. I’m sure it will again, and the sense of bereavement will vanish over time.

I frequently get asked, “how is it to be back home?”, and have to say: “I’m doing my very best to learn to love my new surroundings and build a new home.” It’s not like a return, but rather like a new departure. I’m simply luckier than most in that I already speak the language fluently. Roots will grow over time as we make friends and create new memories. In the meantime, I’m grateful for the gift of this new start and am determined to make the most of it!

If you want to continue the journey with us, we’ll keep you updated on our adventures and discoveries. 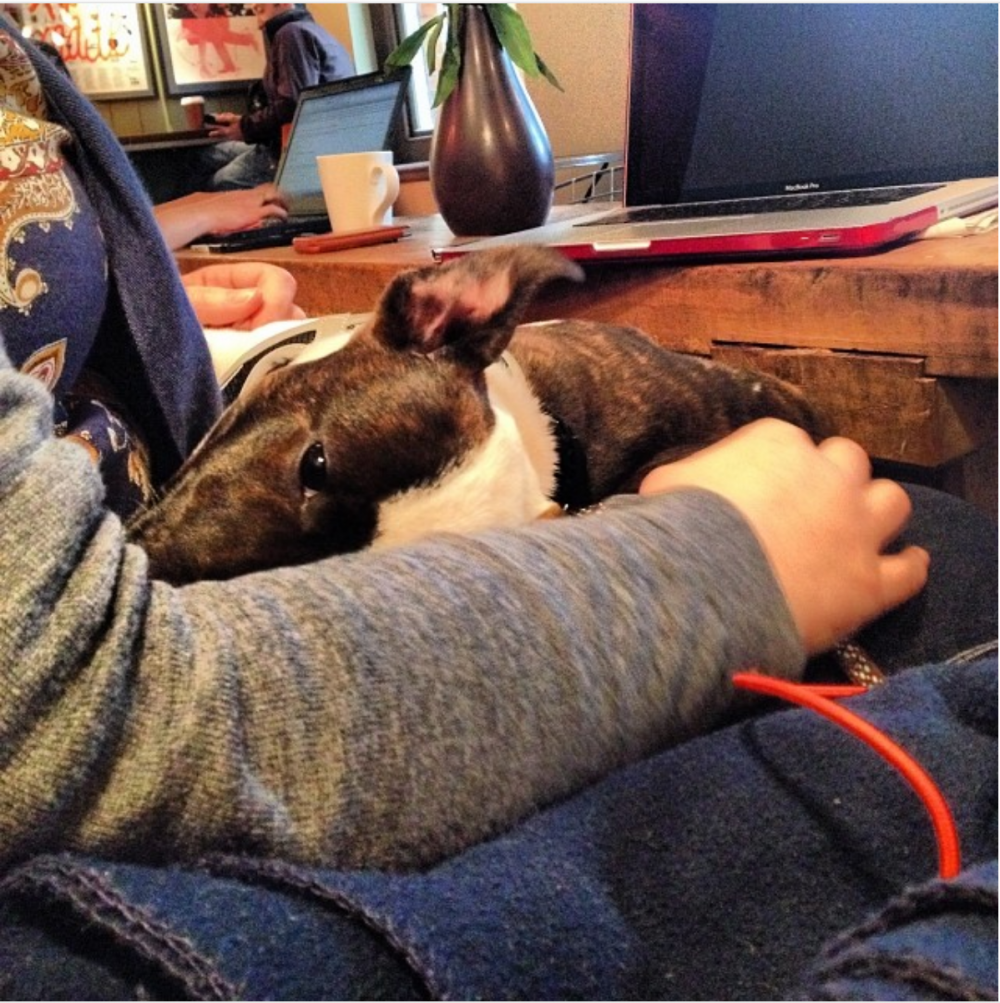 Coping with a moth infestation 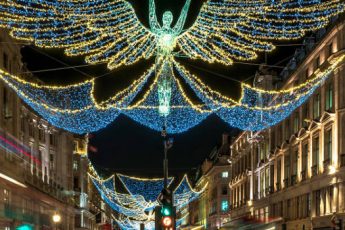